Informative curling video highlighting modifications to the game in order to play safely during the COVID-19 pandemic. Some curling clubs across Canada will use these adaptations in the 2020-21 season.

From the Sherwood Park Curling Club

The 2020-2021 Division 1 Application package has been uploaded and can be found here and on the Division 1 Page.

The following documents provide some guidance on where the Optimist Junior Interclub League fits in with Curl Canada’s Long-Term Curler Development model.

To all the teams, good luck, good curling and stay safe this season.

Draw Date: Saturday, April 04, 2020 after 9:30 PM in New Westminster with an independent volunteer upstairs in the Royal City Curling Club.

Tickets Sold: 1,522 of 2,000 for Optimists’ Getting Started in Curling Camps, Rockslide Camp Presenting Sponsorship and various youth curling development initiatives targeting U15 and U12. 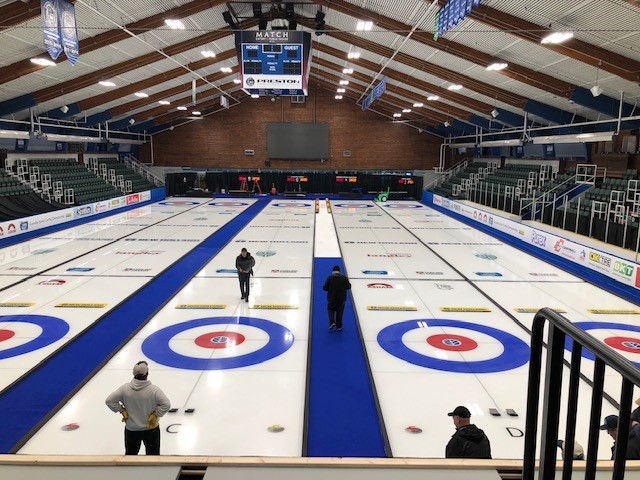 Come on out and watch the top junior curlers in the country at the 2020 New Holland Canadian Junior Curling Championships being held at the George Preston Recreation Centre in Langley BC. This year we have 2 boys teams representing BC (Team Sato and Team Tao) and 1 girls team (Team Buchy)

Tickets available at the door or online at https://www.curling.ca/2020juniors/tickets .

Pre-purchased tickets can be picked up at “Will Call” at the event.

Children 16 years of age and under accompanied by an adult family member are admitted at no charge. 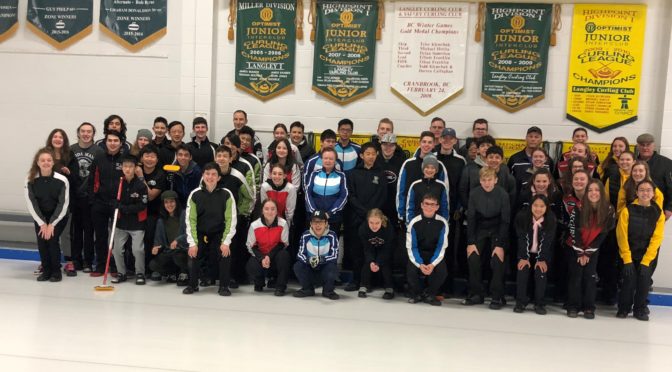 The Division 1 games have ended for another season. Congratulations to all the players on another great season of curling.

Besides our Division 1 League, our players have seen a lot of success in the playdowns. Congratulations to players Thomas Reed, Eugene Fei, Adam Fenton, Matthew Fenton and Kate Eisner on qualifying for the U21 Provincial Championships. Team  Fei, Team Reed, Team 4KGirl$ and Team Cooper-Smith have all qualified for the BC Winter Games. As well many of our teams and players are entered in the upcoming U18 playdowns in February. Good luck to all of you.

Thank you to once again to Highpoint Construction for your continued support as the title sponsor of our Division and to Envision Financial and Fortis BC as block sponsors. As well as the many individual Optimist Clubs for your support of the league in general. Your financial support is much appreciated.

Thank you to Langley Curling Centre and Abbotsford Curling Club for hosting us, providing great ice conditions and supporting the league and teams.

Finally on behalf of all the players, thank you to League Administrator Al Kersey, League President Dob O’Byrne, all the coaches, task coordinators and parents for all your help and time during the season. Without all of you, we would not be able to run the league.

Good luck to everyone playing in BC Winter Games, U18 playdowns and High School playdowns.

Also a reminder that we still have 2 development days upcoming to help with your future curling development. Have a great off season and we will see everyone on the ice next season.

Since 1989, the Optimist Junior Interclub Curling League has been dedicated to developing youth curlers of all ages and abilities.

To all all our curling friends in BC: *Since the C

Congratulations to our Optimist teams who won meda 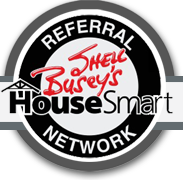 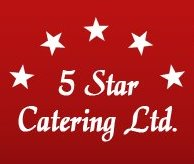